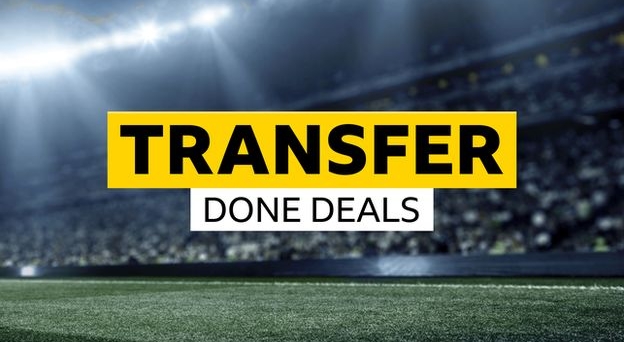 It was a mad last day of the summer transfer window in European football. Hundreds and hundreds of transfers were made this Monday, but some of them were real blockbusters.

The busiest day was in Paris, where we saw several big-time transfers. PSG decided to make some radical changes, following the appointment of their new sporting director, Saints landed two superstars today.

Early in the morning, the French champions made a deal with Real Madrid which brought Keylor Navas to Parc des Princes, while shipping Alphonse Areola to Spain. This is a massive addition to Tomas Tuchel’s squad, as the Costa Rican goalkeeper stands for one of the best in the world. We often saw PSG struggling with that position in the recent few years, and might we add, even Gianluigi Buffon couldn’t solve those issues during his short stint in Paris.

Navas was arguably one of the most important pieces in Real’s European domination, which took place in the late part of this decade. The Los Blancos were often saved by the fantastic 32-year old, who was at one point the best in the world. But despite all that, he was removed from the place of the starter when Thibaut Courtois came to Santiago Bernabeu. Navas was getting a chance to play rarely, which eventually resulted in his desire to leave. It seems that the whole thing ended in the best possible way for him. 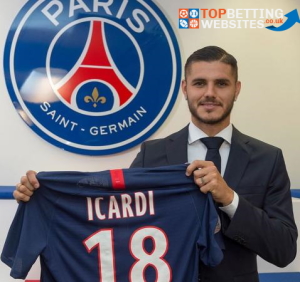 Opposite to him, Mauro Icardi came in the last hours of the transfer deadline. The controversial Argentinian striker, who couldn’t find a common language with Inter, will spend the next 12 months on loan in Paris.

But the road to this deal was highly unusual. Icardi first had to sign a new contract with Inter which will last until 2021, in order not to blackmail the club at the end of the next year. We all know that he and his wife Wanda Nara knew to make things much complicated than they really are. It was a widespread rumour that the player and Nara had contacts with Juventus for weeks before this agreement and Inter didn’t want to take any chances for the Argentinian ends up in Turin after the end of the next year.

Inter will get €5 million for this loan and potential €65 million if PSG decides to buy the player at the end of it. The player himself got a raise, and instead of €4.5 million, his salary in Paris will be €8 million, and if he stays there permanently, that will go up to €10 million.

On the other side, if he goes back to Milan, it will fall to €5 million.

The Saints are expecting to see Edinson Cavani leave the club at the end of this campaign. David Beckham’s Inter Miami is the probable target, and once the Uruguayan superstar jumps overseas, Icardi should be a perfect replacement.

Mkhitaryan in Roma, Falcao in Galatasaray

In other notable news, Henrikh Mkhitaryan signed a one-year loan to Roma. Arsenal’s player decided to revive his career in Italy, as he lost the starter’s position among the Gunners and severely dropped his productivity in England.

According to various sources, Mkhitaryan’s salary will be €3 million. Having in mind that Unai Emery stated that he doesn’t count on the Armenian international too much in the future, this is an excellent job for him.

He will reunite his former teammate from Manchester United, Chris Smalling.

And for the last news, Galatasaray made their deal with Radamel Falcao official, and the Colombian striker will wear their jersey in the next three years. The sources are saying that El Tigre signed a contract worth €15 million. He was greeted by more than 30,000 wild fans at the airport and in front of the stadium.