The January transfer window is about to close very soon, so with that in mind we decided to look at the business that Premier League clubs have done so far and which deals could still potentially happen in the next few days.

Feeling confident that a transfer will happen, Betvictor offers transfer betting to its players, make sure to learn more about this bookie, by reading our experts BetVictor Review.

Even though the Gunners haven’t made any signings so far during this window, the rumors show that they are actively working towards completing some deals before the deadline. James Rodriguez is one of the names that is being speculated, but the player wants to fight for his place in Madrid rather than joining Arsenal on loan. The Gunners are also linked with Inter’s Ivan Perisic, who is another attacking midfielder. Denis Suarez is another player who is looking likely to join them on loan, although he’s in Barcelona’s squad for their game against Girona. 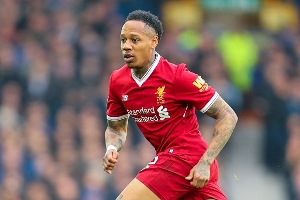 The Cherries were very active this transfer window. They brought in out-of-favor full-back Nataniel Clyne from Liverpool on loan. They also brought Dominic Solanke from the same club to replace Jermain Defoe who went on loan to Rangers.

The only player brought in by Brighton so far this window is the 20-year old attacking midfielder Alexis Mac Allister who comes from Argentina.

The Bluebirds signed striker Oumar Niasse from Everton on loan in the beginning of the window. 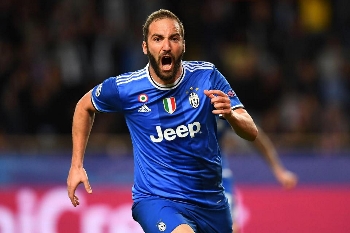 Chelsea was one of the more interesting teams to follow this window. The Blues announced that they’ve signed Christian Pulisic from Borussia Dortmund, but the American winger will spend the rest of the season on loan at the German club. Maurizio Sarri finally got his target in Gonzalo Hugain, who joins the club on loan. Cesc Fabregas left the club to join Monaco, and Alvaro Morata is expected to finalize a loan deal with Atletico Madrid in the coming days. Victor Moses was another player who had an important role during the last two seasons, but he’s now joining Fenerbahce on loan. It remainst to be seen if Chelsea are going to sign a midfielder or offload some of the squad members that are used rarely such as Danny Drinkwater and Garry Cahill.

Palace were rumored to be interested in Chelsea’s striker Michy Batshuayi earlier in the window, but there’s still no deal for the Belgian. However, they are about to resign their former player Bakary Sako who currently plays for WBA.

After spending a lot of money in the summer, it has been an unsurprisingly quiet winter window for the Toffees. The only major departure from the club was Oumar Niasse. 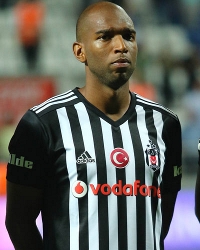 Fulham brought in experienced Dutch winger Ryan Babel from Besiktas. Babel has played in the Premier League before with Liverpool and will aim to help Claudio Ranieri’s men escape relegation.

Huddersfield are in desperate need of a miracle, but so far the only major signing they made was Jason Puncheon on loan from Crystal Palace.

The Foxes haven’t brought in any new players, but they parted ways with Iborra and Benalouane who went to Villareal and Nottingham Forest respectively.

No major signings for the Premier League leaders Liverpool, although they appear to be interested in signing the German international Timo Werner who is a striker at RB Leipzig.

City lost one of their youth prospects Brahim Diaz who decided to join Real Madrid this window.

United haven’t been linked to any major players so far. They refused to let Eric Bailly to go on loan to Arsenal.

Unsurprisingly, no new players for Newcastle. Manager Rafael Benitez has said many times that he wants new signings or he’ll leave the club at the end of the season, but so far his wish hasn’t been granted. 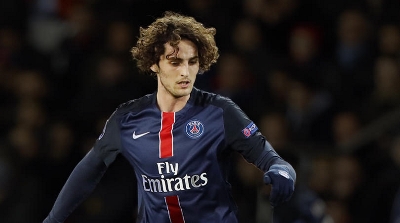 Spurs lost midfielder Moussa Dembele to the Chinese club Guangzhou, but it looks like they are about to replace him with Adrien Rabiot, although the competition for his signature is high.

The Saints sold Manolo Gabbiadini to Sampdoria after the Italian forward failed to make an impact during his time in the Premier League. Wesly Hoedt and Steven Davis were loaned out.

No major business for the Hornets either. Stefano Okaka and Marvin Zeegelaar joined Udinse on loan.

It’s always interesting to follow West Ham’s transfer activity. They signed Samir Nasri on a free and it seemed like the club was about to lose Marko Arnautovic, but the striker said that he’ll stay. Still, the Hammers wanted to sign a striker and after failing with their bid for Krzysztof Piątek, they are now looking towards Celta Vigo’s Maxi Gomez.

After grabbing the attention during the summer window, it has been a quiet winter so far for Wolves. Even though there is time, we haven’t seen any rumors linking them to players.